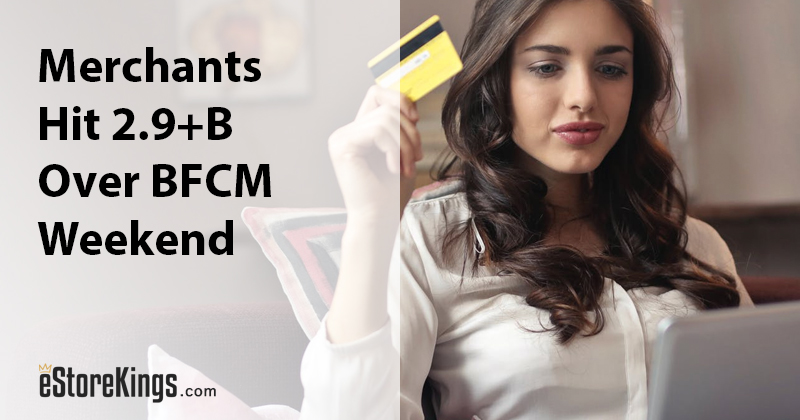 Although we see many exciting Black Friday and Cyber Monday success stories every year, the greatest one this year was Shopify’s. According to data that was collected by the e-commerce company, they generated over $2.9 billion dollars in sales from it. This raises the dollar amount up 63 percent from last year when the company generated $1.8 billion, which is an outstanding accomplishment for the company.

The company has made a statement on their site about the subject, stating, “These unprecedented sales demonstrate the power of borderless commerce and how independent businesses and direct-to-consumer brands around the world have become the heroes of Black Friday [and] Cyber Monday.”

Over 25.5 million consumers, during the span of Black Friday until Cyber Monday, purchased from Shopify stores. This suggests that now more customers are skipping over third-party retailers and choosing, instead, to seek out brands directly.

Over Black Friday and Cyber Monday, the most sales generated came from apparel and accessories. Consumers bought coats, jackets, makeup, and more. The average checkout time for consumers last year was 31.6 minutes, while this year showed a decrease to 27 minutes.

This, along with Shopify’s recent announcement that they’ve reached one million merchants on their platform, is excellent news. Shopify should be proud of the progress they’re making and the accomplishments they’ve achieved so far; it’s truly remarkable.

If you missed the BFCM Shopify boat this year (again…), sign up for a FREE 14-Day trial and set yourself up for next year!  With numbers this high, you can’t afford to miss out. 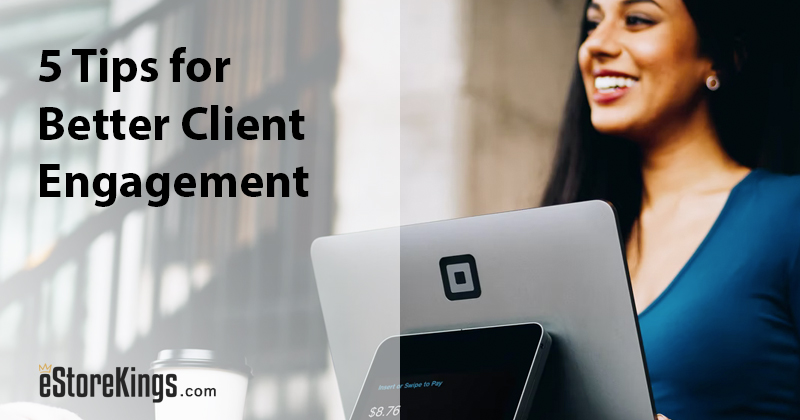 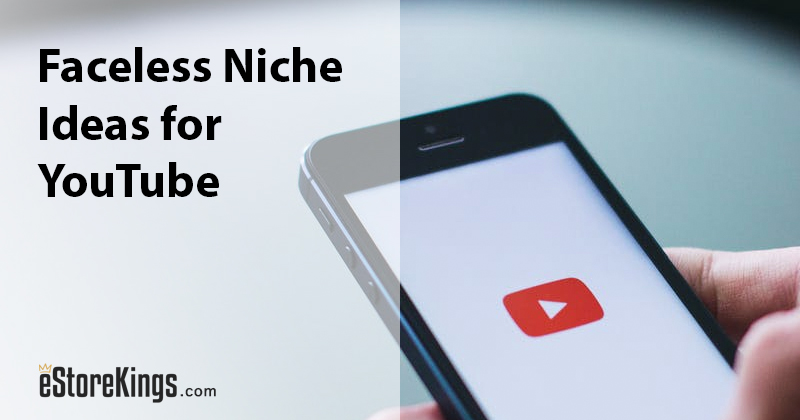 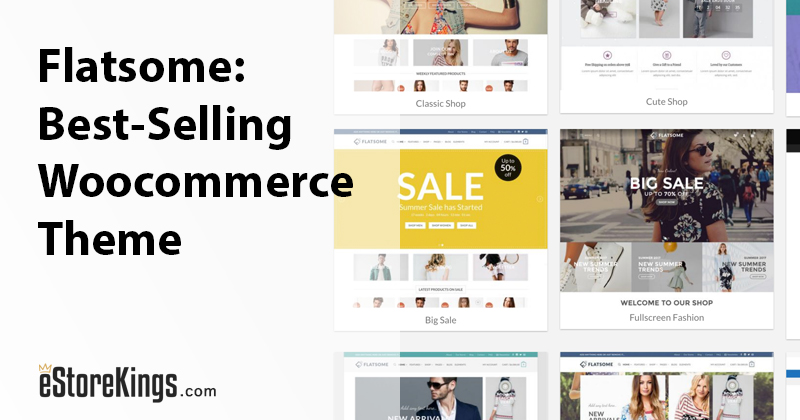 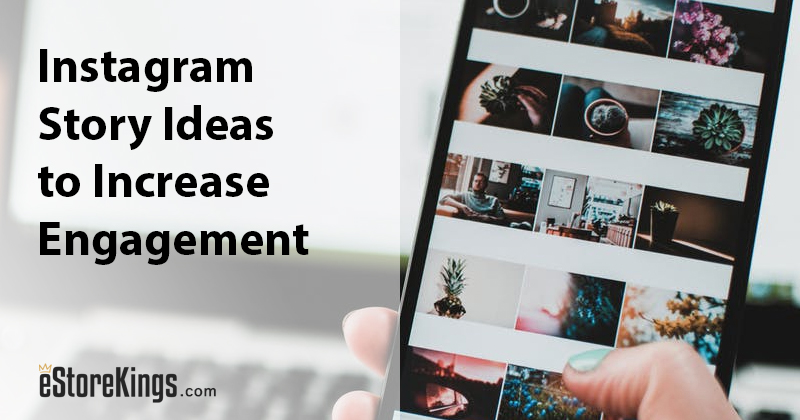 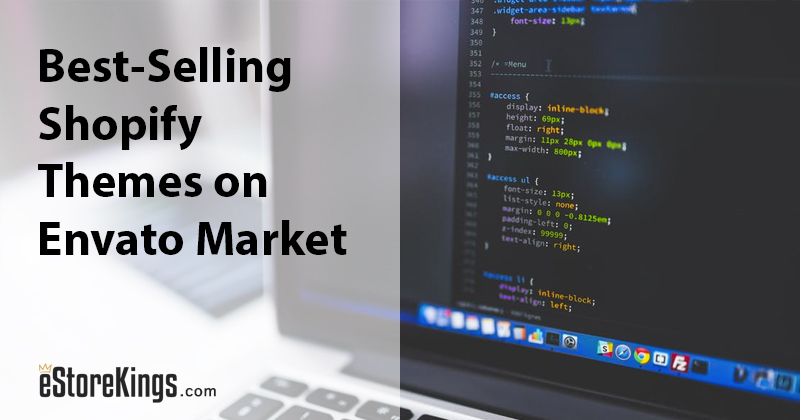 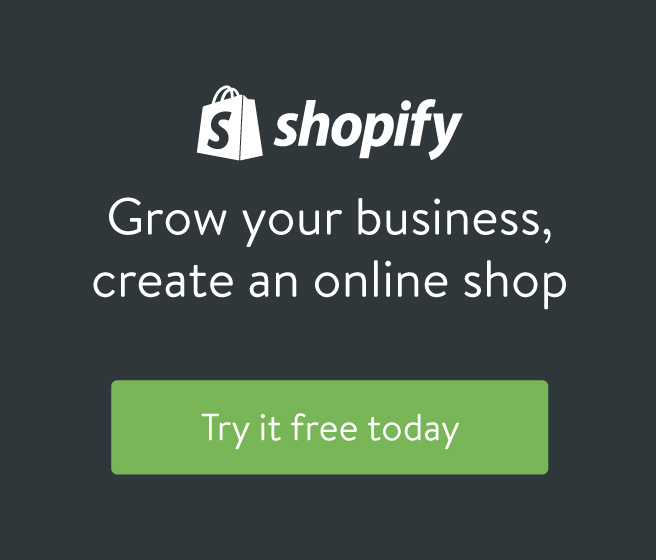 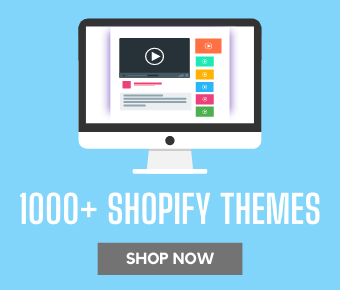 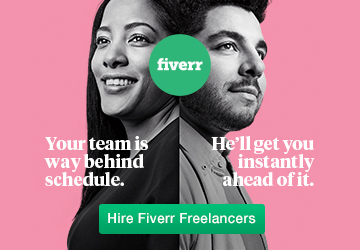